Advocacy Work by the Poker Players Alliance and What it Means 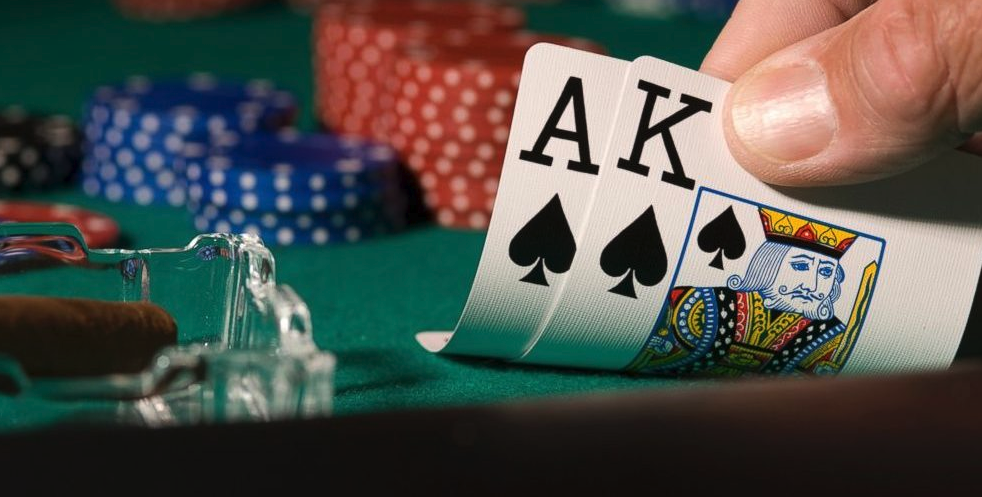 In the United States, politics often boils down to diligence and the skilful dissemination of information.

In an age of increasingly complex issues, lawmakers at all levels of government are genuinely overburdened with information.

No single human can expect to understand every industry within their city, state, or nation. Because of this very natural limitation, concerned citizens often band together to educate lawmakers on the issues that are important to them; else their issues come to a vote with lawmakers poorly understanding the issues at hand.

These groups of citizens, often partnered with attorneys and other legal professionals, are often known as lobbying groups, and vary in size from small special interest groups to massive, industry-wide political action groups.

The Lobbying Organisation to Governments

For professional and amateur poker players alike, the Poker Players Alliance (PPA) serves as the lobbying organisation to state and federal governments.

While hardly small by any measure (the PPA claims over 1 million in membership,) the PPA is dwarfed financially by the groups it has challenged, mainly the casino lobby.

While it might seem counterintuitive that a poker players’ group would challenge casinos and gambling lobbyists, the PPA argues that the interests of poker players are actually often in opposition to that of casino industry giants.

In recent years, the PPA’s efforts have been focused on laws regulating poker that they find restrictive. According to the PPA, laws that put undue pressure on online poker damage the ability of newcomers to poker to have a chance at competing.

While many anti-online poker laws claim to be protecting the interests of players from malicious agents online, many poker players, some of whom have joined forces with other players in the PPA, claim that the laws don’t actually combat malicious online casinos and instead simply punish otherwise lawfully-operating online poker companies.

One of the most recognised political battles undertaken by the PPA was an attempt to lobby the rollback of the “Unlawful Internet Gambling Enforcement Act of 2006.” Utilising letter-writing campaigns and in-person protesting supported by well-renowned poker professionals, the PPA took the fight against the outlaw of online poker to Washington, D.C.

While the Poker Players Alliance was unsuccessful in influencing the repeal of the 2006 law, they certainly made waves in D.C. Since then a number of politicians have proposed revisions and redefinitions of the laws governing poker online.

The Democratisation of Poker?

The PPA and many poker players see online gambling something like the democratisation of the game’s playing field. Many would-be greats cannot afford to fly to large tournaments with expensive entry fees and pricey lodging.

This cost of entry arguably puts casinos in charge of who can and cannot compete at higher levels of play, whereas online poker companies that run a clean business can allow entry by players across the country in the comfort of their own home, without travel, lodging, or meal expenses.

Many poker sites took pride in offering secure, peer-to-peer games that were well-documented and accessible, yet they still took criticism from opponents of online poker. The main avenues of critique of online poker sites concerned problem gambling and transparency.

Critics of peer-to-peer poker brought up two major transparency issues. The first was that online poker houses could have unfair practices built into the code that runs their poker games.

The second concern was that money made from poker games online (commissions, membership fees, entry fees, etc.) could actually be used to fund unseemly parties worldwide, be they crime rings, terror groups, or lone criminals.

Each of these issues has been addressed by members of the PPA and its allies in Washington. To address the first point, parallels were drawn between online poker programs and electronic poker tables.

Electronic poker tables have been popular for decades and have unique legislation that regulates how they function. Similar laws could be instituted for online poker games.

The PPA argues that, by bringing internet poker tables out of a foggy legal grey-area, the U.S. Government could actually ensure reputable poker tables are hosted in the U.S., where they can be overseen.

The solution to the second transparency issue was largely included in the solution to the first issue; if internet poker houses were encouraged to host their servers in the U.S., the PPA argues, they could be treated like any other business, accompanied by the same paperwork and verification that any casino or betting track would.

The other major avenue of critique – that of problem gambling – is, understandably, a more complex one to solve.

Many poker players consider poker to be a game of both skill and luck, unlike many other forms of gambling, which involve odds that considerably favour the house.

Slot machines, for example, sometimes have odds of winning well under 1 in 200k. Poker odds can be reasonably calculated, bluffed, and challenged by the players at the table, even online (especially when live video is involved.) For this reason, many poker players would argue that poker is less conducive to problem gambling in the first place.

In case there are players who become problematically addicted to online poker, there are technical solutions in place.

Again, however, these technical solutions largely involve online poker being legal and regulated. If companies are located in the United States, the U.S. regulatory bodies can enforce methods of preventing problem gambling.

For example, if a player was leaning too hard into the game, online poker tables could ban or suspend that player’s account, simultaneously providing digital materials for help with problem gambling. Gambling institutions already employ a similar technique all across the country.

Poker players of all stripes will likely find an ally in the PPA, but it’s yet to be determined how much ground can be gained in Washington, D.C.

Many of the PPA’s action points are backed up statistically and even have legal precedent behind them; however, in the end, it boils down to how well poker players, together, can communicate with their representatives at all levels of government.

After all, that’s the ideal of democracy: concerned individuals coming together to solve problems and enjoy life, liberty, and the pursuit of happiness.