The Biggest Casino Heaters of All Time 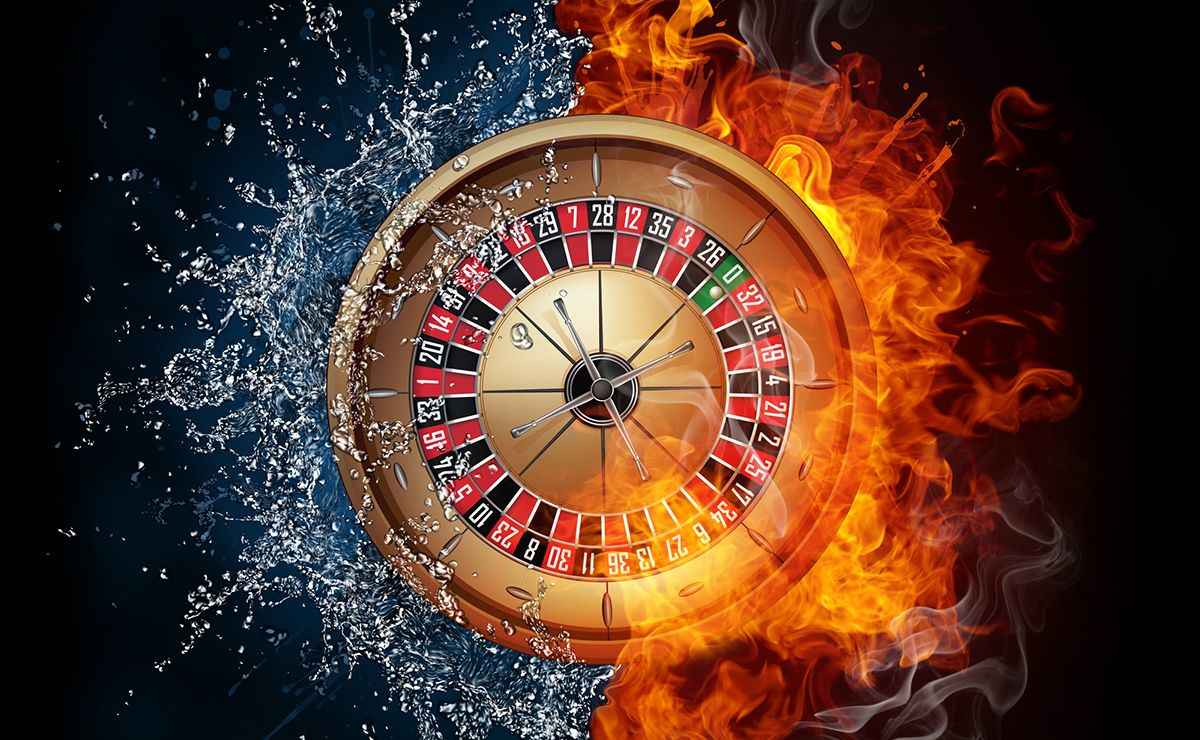 It can be a few games in a row that produces win after or more.

There are players that manage to spend hours on a casino game not losing one round! Here are some of the biggest casino heaters of all times. Let their amazing stories serve as an inspiration, but remember, it can be the other way around as well…

This gambler is one of a kind.

He became world famous when he borrowed $10,000 from a friend in Las Vegas to start an amazing winning streak.

He played poker against the very best like Stu Ungar, Chip Reese and Doyle Brinson and he managed to turn the $10K into $17 million. From the poker table, straight to the craps the streak continued. 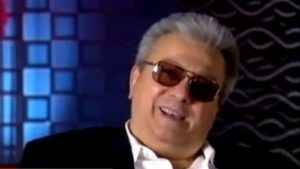 Kerry Packer also saw an incredible streak of luck during his gambling career. In 1997 he spent a few days betting at the MGM Grand and he won $30 million.

He also managed to win $10 million in several UK casinos riding the waves of his lucky streak.

In 1989, Fujitake started rolling the dice at the craps table of the California Hotel and Casino in Las Vegas.

He continued playing for 3 hours and 6 minutes which added up to 118 rolls before he crapped out of the game. The casino lost about $1 million on this lucky streak but they got quite a bit of publicity for it considering that people are still talking about it today.

Let’s stay at the craps table but this time in New Jersey where Patricia Demauro managed to roll 154 rolls without ever getting a seven.

The lucky streak lasted for 4 hours and 18 minutes and it set the new world record for the longest craps roll and for the most successive dice rolls in the game without getting a 7.

After this Demauro could not bring herself to play on the craps table again. She only came back as an observer. 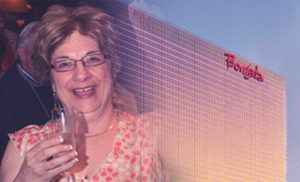 In 1995 a story of a homeless man going on a casino heater emerged. He was called Shoeless Joe and they say that he was homeless.

He came into the Treasure Island casino without shoes and started playing blackjack using a social security check of $400. During a week in the he won close to $1.5 million.

He didn’t play with standard blackjack strategy and yet he kept winning! The story did not have a happy ending because he used his winnings to play some more and finally left the casino when his bankroll was all emptied out.

Bergstrom decided to try his luck at the craps table at .

He asked to place a $1 million bet on one single roll and was allowed to do so. He put $770,000 on Don’t Pass. After three rolls the shooter crapped out leaving Bergstrom with $770,000 to cash out.

He won all three!

In 1984 he made his biggest craps bet of $1 million but this one he lost and 3 months later he was reported to have committed suicide.

There are also losing streaks where the heat of the casino gets, well, too hot… Let’s learn from Mr. Watanabe who went to Las Vegas in 2007 and stayed. He got many nice bonuses since he was a high roller. He spent an entire year at the tables and spent more than $200 million on the bets.

In fact, Harrah’s reports that 6% of their Las Vegas revenue came from Mr. Watanabe. Mr. Watanabe did get treatment for a gambling addiction and eventually quit his excessive betting. 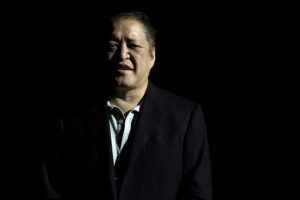 He now stays away from but got a sour reminder of his past when Harrah’s sued him for losses that he didn’t cover. He had to pay them $112 million despite the fact that they fuelled his gaming by constantly giving him special perks and bonuses.

People who worked in the casino at the time of the losing streak reported that he could lose $5 million in a day after gambling 24 hours straight. It was obvious that he suffered from an addiction and yet no one seemed to care.

Losing streaks happen and we should pay them attention even when they are not responsible for losses in the millions. They could be an indication of a problem, and modern casinos online offer tools for people who believe that they might be dealing with an addiction.