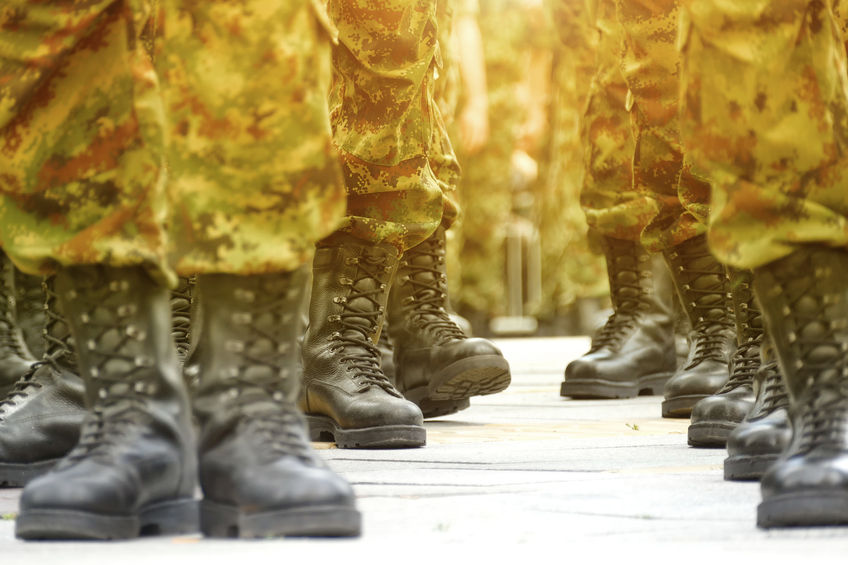 We’re taking a look at the earnings of the top Call of Duty eSports players to see how they compare to salaries in the US and UK army. We’ve found a complete injustice in that pro COD gamers are paid more. This shows you that salaries in our society are random and behave more like a casino dice than reflecting the real social utility of the work that people do.

Call of Duty is the world’s most popular first-person shooter game, with the series selling over 250 million copies, and sales topping over $15 billion.

In recent years, the eSports industry has seen incredible growth, from $325 million in 2015 to $696 million for 2017, and it is estimated to be worth $1.5 billion by 2020. Competitive video gaming has become a career choice for quite a number of players who take eSports seriously.

Last year, the highest earning Call of Duty player was Matthew Piper who won a total of $286,300 in tournament earnings playing Call of Duty: Infinite Warfare. Piper’s largest prize from a single tournament was $150,000 when he helped his team to win the 2017 Call of Duty World League Championship.

How do they compare?

The Top 10 Call of Duty eSports players earn over £100,000 more than Recruits in the UK Army (£14,931), who are soldiers in training and over £80,000 more than Sergeants (£33,490). Sergeants have a senior role of responsibility, promotion to which typically takes place after 12 years depending on ability. Sergeants typically are second in command of a troop or platoon of up to 35 soldiers. Most importantly soldiers take a gamble with their lives every day, whereas the worst that can happen to a gamer is a respawn; hardly the same casino odds. 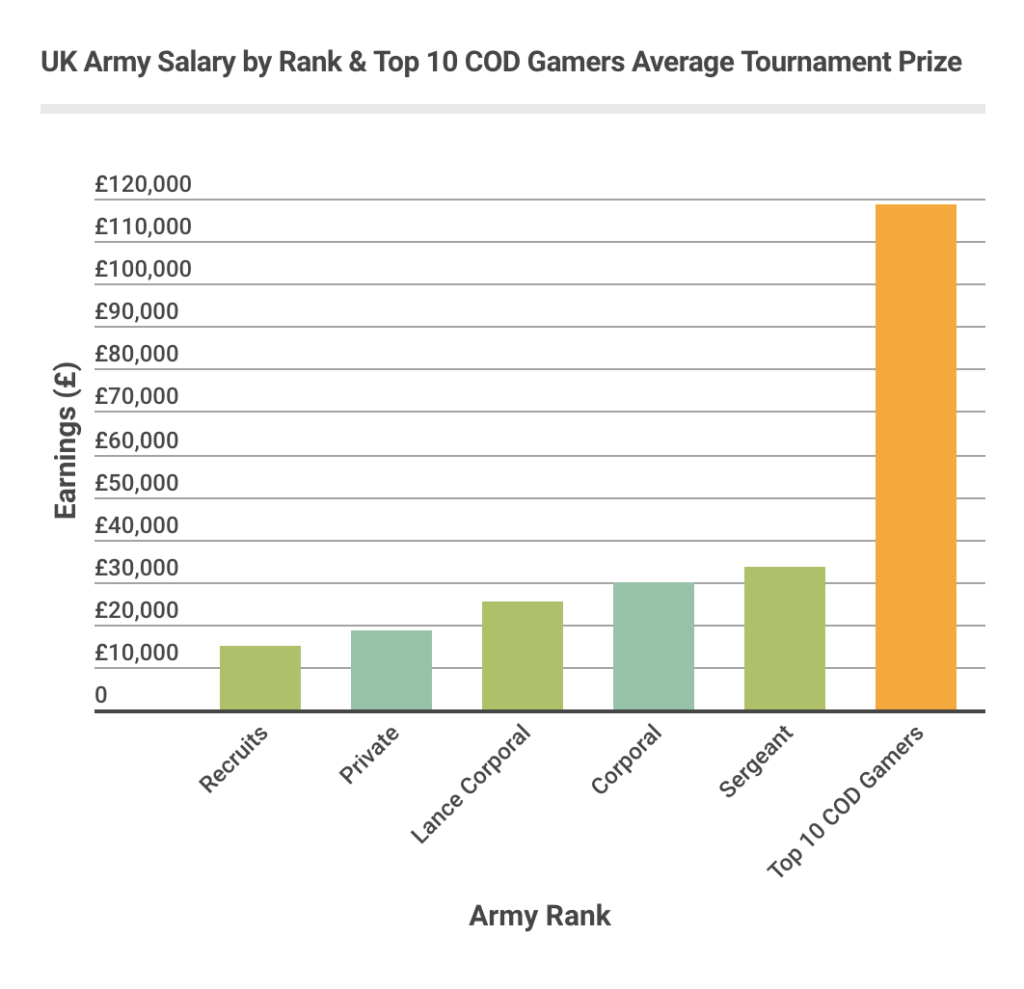 *based on 4 years experience 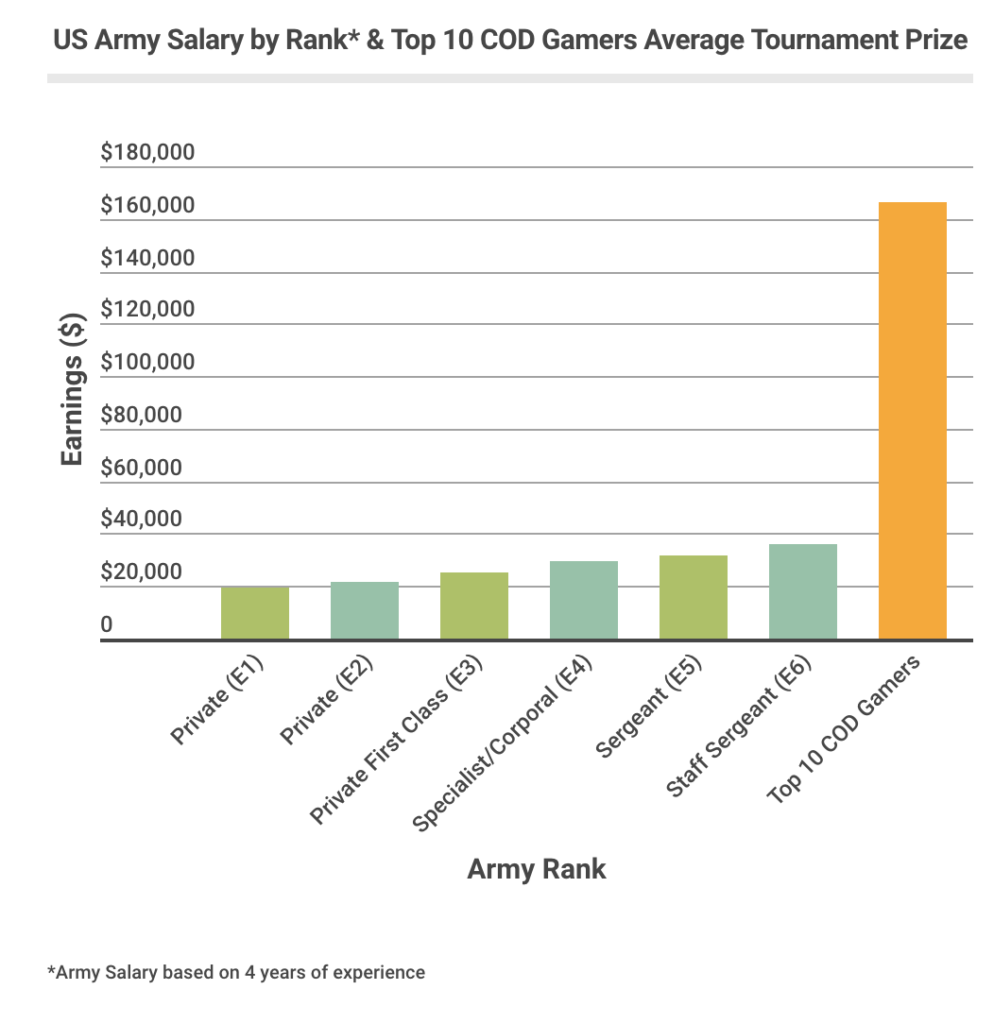 There you have it, salaries in life behave more like a game of chance at Casumo casino and don’t reflect the social value of the job. You can make more money dodging virtual bullets than real ones with the top Call of Duty eSports players being paid more than soldiers in the US and UK army.