What is the current situation of the virtual reality casino industry?

What’s really going on with the virtual reality technology that we have been witnessing develop to something astonishing over the past few year? As from the perspective of an online casino player, we would like to know how we are bound to benefit from this revolutionising tech, and would it really bring any significant change in the industry?

So not entirely unfamiliar, we are well aware that the online casino industry is already benefiting from the VR Technology. We have seen the big four players in the VR industry, Sony, OSVR, HTC Vive, and Oculus Rift, come up with goggles and helmets that enable VR enthusiasts experience the VR effect.

However, it’s the partnership of Oculus Rift and SlotsMillion to come up with the first ever online casino that fully supports the VR concept, that’s remarkable. Thanks to this partnership, you can now easily play popular games such as Starburst, Gonzo’s Quest, and Thunderstruck 2 among many other games. 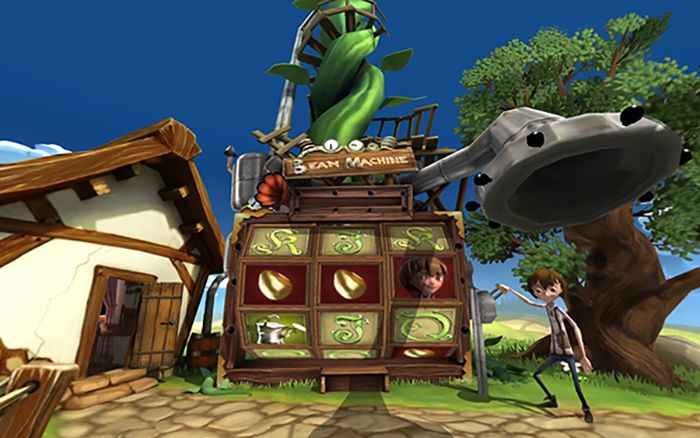 Having already tried Gonzo’s Quest at SlotsMillion, I couldn’t agree less that the games truly depict the virtual reality accurately. Unlike in the traditional slot machines where we heavily rely on our smartphone’s to get the true representation of 3D, the Oculus Rift easily brings this feature out. The HD graphics, the realistic animations and the uncommon implementation of the game’s free falls feature appear so real that you’ll think the ‘cubes’ will collapse on you any minute.

Casino VR is yet another poker platform this is yet to become popular with players online. Founded in 2014 by a group of software engineers and poker enthusiasts, Casino Virtual Reality is a multiplayer poker game which you can join other players by choosing avatars that mimic real life people. You can easily chat with other players as you play or even choose to participate in the well elaborated tournaments. We are yet to try this Virtual Reality game, but judging from the comments at the site, players are really enjoying them. Just to quote a few.

“…I love it, looks like you’re in a real casino. I also the fact you’re able to have conversation with others…”

“…The game worth trying. It has superb multiplayer real-time interaction between players using in-game avatars and voice chat…”

Does the virtual reality slots have a feasible future in the casino industry?

Virtual Reality continues to be a hot topic amongst tech companies and enthusiasts, with most people arguing that this is the next big thing. With companies such as Microgaming, iSOFTBET, Betsoft and NetEnt focusing purely on producing VR slot games, as well as the latest statistics which indicate that theVirtual Reality industry is bound to be a $100+ billion industry in the next few years, there’s no doubt that it surely is the big thing. However, until the industry is fully established, we believe that it still has a very long way to go before everyone can be able to play and enjoy their favourite slot game in 3D.
Latest
Popular